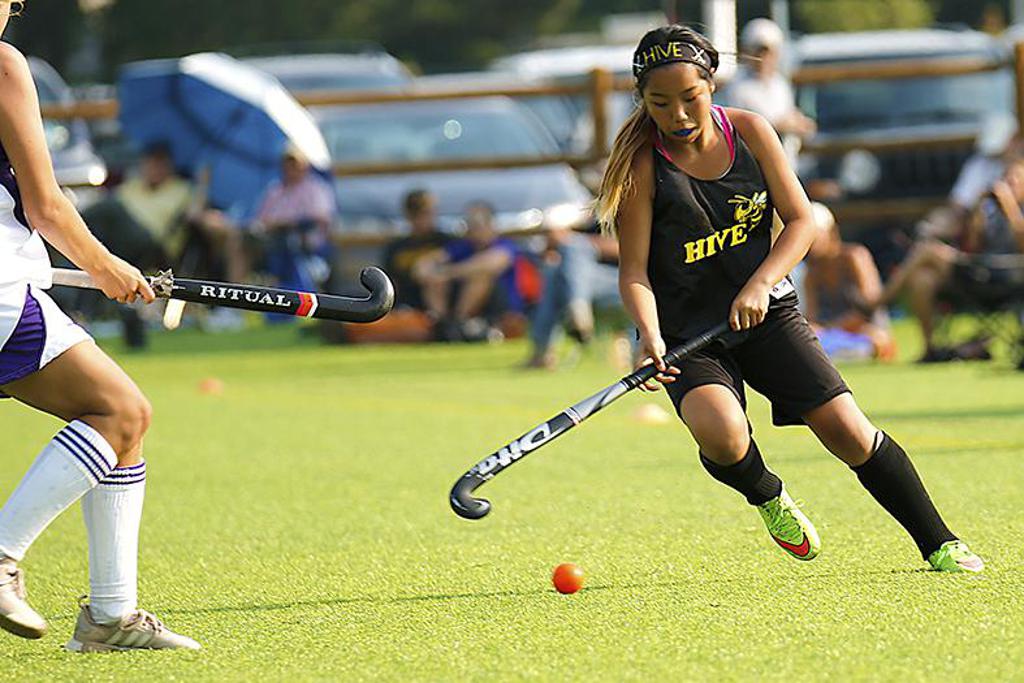 Players will start with developing their basic skills to a level that allows them to control the ball in tight spaces as well as on the open field.

Once the ability to control the ball has been established, players will work on developing speed with the ball. Hockey is a fast paced game so it is imperative that players can sprint with the ball and dribble with speed.

Tactics and team structure will be continuously developed from the perspective of individual players as well as small groups of players such as a group of defenders or a set of attackers. Players will learn to anticipate and take advantage of the opponents mistakes.

What is different at the Academy level?

Players at the Academy level can expect to develop a higher level of understanding of the game of hockey as well as increased skill, fitness and speed.

Of course this will not come easy. Practices will be challenging and coaches will ask players to work outside their comfort zones frequently.

The Academy program at Hive is the core of our club. This is where kids come to excel at field hockey. To test themselves and grow, not only as players but as people.  Players that wish to join this level of program will be required to pass a basic skills test and be approved by the Head Coach.

Once in the program, players can expect to work hard at multiple practice sessions each week with the intent on becoming the best hockey player they can be.

Players will be required to commit to attending a minimum of 90% of all practice sessions. This level of commitment will insure optimum performance by each of our teams as they compete around the state and around the country. 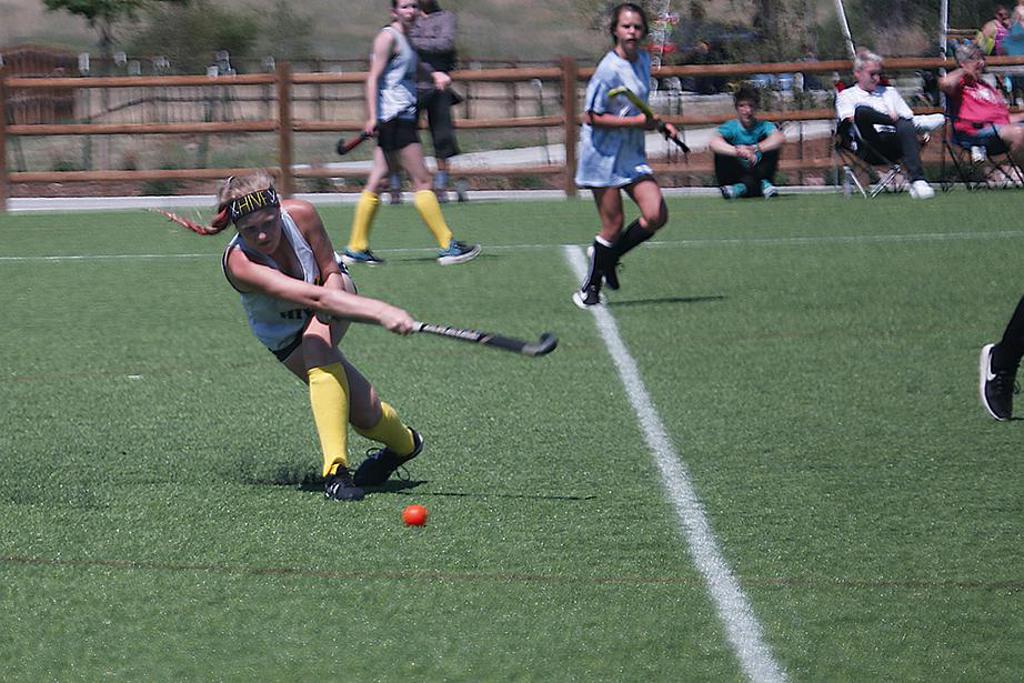